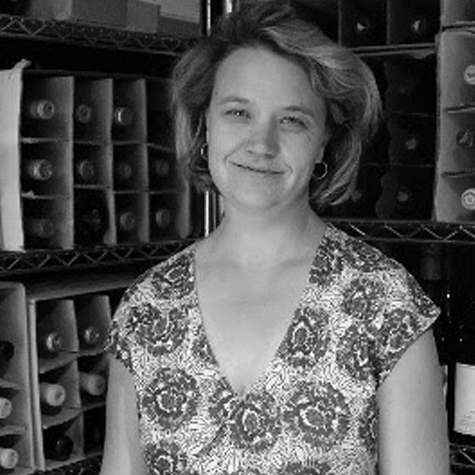 Contributing Editor Virginie Boone has been with Wine Enthusiast since 2010, and reviews and reports on the wines of Napa and Sonoma for the magazine. Sonoma-based Boone began her writing career in 1997 with Lonely Planet travel guidebooks, contributing to titles on South America, Northern California, France and America’s Deep South.

Travel assignments led her to California-focused wine coverage, including regular features for the former New York Times regional newspaper Santa Rosa Press Democrat, for which Boone has been a contributing wine writer for several years. She is also the author of Napa Valley and Sonoma: Heart of California Wine Country, and a regular panelist and speaker on wine topics in California and beyond.