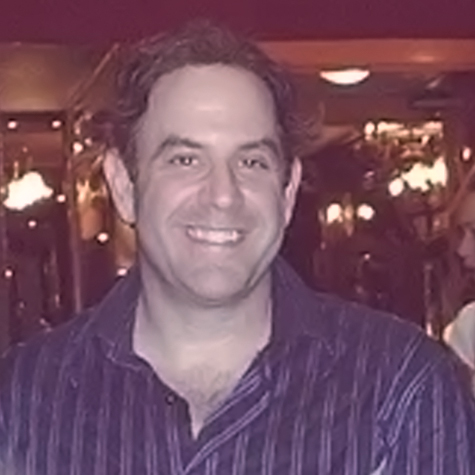 Todd Kliman is a novelist, essayist, critic, and teacher. His writing has appeared in numerous publications, including The New Yorker, Harper’s, The Oxford American, The Daily Beast and Lucky Peach. He is the recipient of two James Beard Awards, most recently the MFK Fisher Distinguished Writing Award for his autobiography in seven meals, and his stories and essays have been widely anthologized, including six times in The Best Food Writing series.

He is the author of The Wild Vine, a work of narrative non-fiction about a multi-millionaire redneck transsexual on an obsessive quest to restore the legend of a suicidal antebellum doctor, nearly lost to history, who accomplished what Thomas Jefferson tried and could not. The Washington Post called it a “fascinating story, complex and with a haunting finish,” while The Richmond Times-Dispatch hailed it as “an outstanding piece of literature.”

For ten years Kliman taught literature and writing at American University and Howard University. At Howard, he was also the editorial director of Chris Rock’s magazine of satire, The Illtop Journal, modeled after The Harvard Lampoon.

In addition to writing and teaching, Kliman is also a radio talk show host, occasionally filling in on the Kojo Nnamdi Show in Washington, D.C. In December, he began hosting and moderating a popular series of salon-style conversations about culture and ideas.

His next book is Happiness Is Otherwise, an exploration of love, loss, identity, art, memory, and despair.