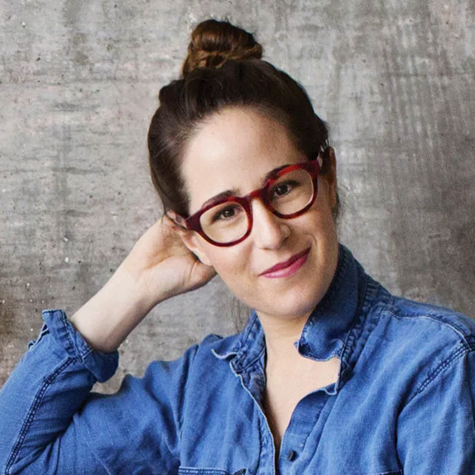 Talia Baiocchi is the editor-in-chief of the online drinks and culture magazine PUNCH (September 2013) and the author of the forthcoming book Sherry (Ten Speed Press, October 2014). She was the first-ever wine editor at Eater.com, a former columnist at Wine Spectator, and has written for The San Francisco Chronicle, Decanter, Bon Appétit and Wine & Spirits Magazine, among others.

She has a degree in journalism and political science from New York University and has been featured in numerous publications, including Forbes as a member of the magazine’s 2013 “30 under 30” list. She lives in Brooklyn, New York.