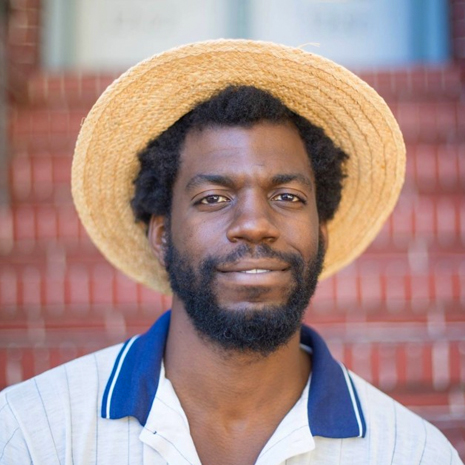 Stephen Satterfield is a publisher, public speaker, writer, event and multimedia producer. He is the founder of Whetstone, a groundbreaking magazine and media company dedicated to the story of food.  Since 2007, he has spent his career using food and wine as means of organizing, activating and eduating. Before his career in media, Satterfield was a sommelier and social entrepreneur using wine as a catalyst for socioeconomic development for Black wine workers in South Africa. Satterfield is among the most  prominent and respected voices in American food media.