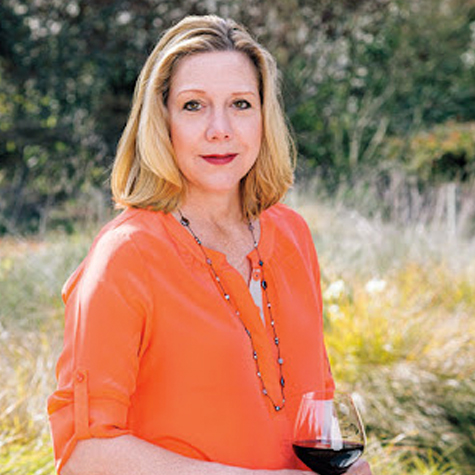 With a B.A. and an M.A. in English, Sara taught high-school English for 10 years before a love of cooking drew her to San Francisco’s California Culinary Academy, where her wine interest began. After graduating, she combined her word and culinary backgrounds as editor of Berkeley-based Bay Food magazine for three years, then joined Sunset’s editorial staff, first on the copy desk, then as a senior food editor, eventually becoming head of the food department. In that role, she expanded the magazine’s wine coverage, and launched its Western Wine Awards program and the Sunset Wine Club. In 2005 she was named wine editor.

Sara writes a monthly wine column, as well as other wine-themed food and travel stories, and in 2007 co-authored the book California Wine Country, a Sunset Field Guide. She has judged many wine competitions, both on the West Coast and internationally.

Sara has been nominated twice for James Beard Journalism Awards and holds the Academy of Wine Communication’s Certificate for Excellence in Wine Writing.