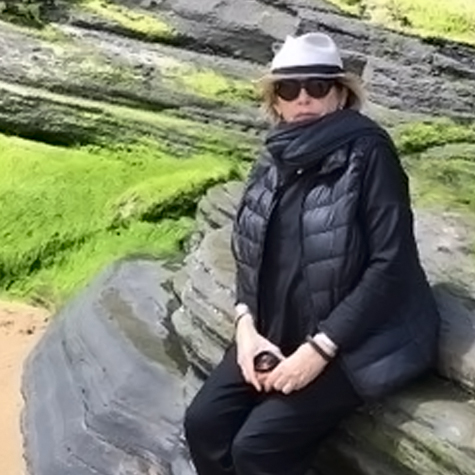 S. Irene Virbila was the restaurant critic and wine columnist for the Los Angeles Times for 22 years. Her worldly perspective on the L.A. dining scene has won a James Beard Foundation Award in 1997 and the American Food Journalists Award in 2005. Before joining The Times in 1993, she wrote about food, wine and travel from Europe and Asia, trained as a sommelier in Paris, edited cookbooks and was part of the culinary scene in Berkeley when Chez Panisse changed everything.