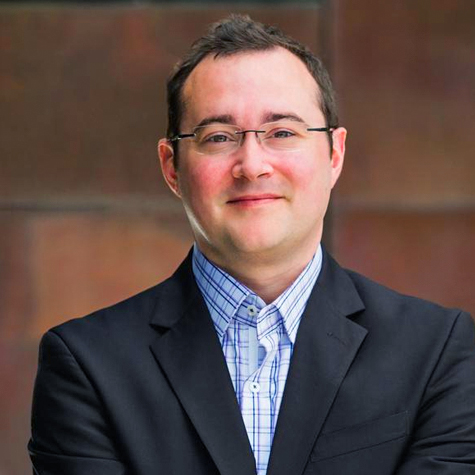 Born and raised in the rich wine culture of France’s Loire Valley, Rom Toulon’s early interest in wine led him to the restaurant business at the age of 15. The Vouvray native went to work in a local Michelin two-star restaurant in the Loire Valley while still in high school. He further honed his skills as a sommelier in another Michelin two-star in the Loire after receiving his sommelier diploma in 1996. In that same year, he won the acclaimed Young Sommelier of the Loire Valley award and was a semi-finalist in the Young Sommelier of France competition the following year.

Toulon spent three years in Ireland’s County Kerry, outside Cork, as a sommelier at the noted Sheen Falls Lodge where he worked with Ireland’s leading Master of Wine Alain Bras. He then went on to a career at the Four Seasons at the hotel’s headquarters in Toronto. While at the Four Seasons, Toulon was tapped to open the property’s flagship San Francisco location on Market Street, as well as work at other Four Seasons locations in Los Angeles, Tokyo and London. He was part of the wine team for the Four Seasons’ reopening of the George V in Paris in 2002. Toulon judged the San Francisco International Wine Competition, was part of the San Francisco Chronicle’s tasting panel from 2001 to 2005 and was named the city’s least snooty sommelier by the same paper in 2004. He appeared in the DVD Wine Fundamentals, a training tool for the wine trade, and edited the France and Bubbly editions of Wine Passports for SmartsCo.

While working for the Four Seasons in San Francisco he frequently visited Napa Valley and decided to make wine country his full-time home. He manages the wine offerings at the The Restaurant, The Grill, in-room dining, pool area and catering facilities. He oversees a 700-label wine list and a wide selection of constantly changing wine pairings by the glass.