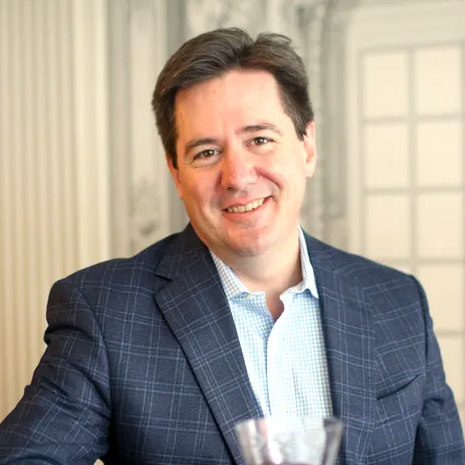 Ray Isle is the Executive Wine Editor of Food & Wine and the Wine & Spirits Editor for both Travel + Leisure and Departures. For Food & Wine he writes the monthly “Wine Flight” and “Bottle Service” columns; he also contributes regular magazine and online features on wine, spirits, and wine travel to all three brands. His articles about wine, beer, food and spirits have appeared in a wide range of national publications, he has been nominated twice for a James Beard Award, and has twice won the IACP Award for Narrative Beverage Writing. He speaks regularly on wine at live events and is a frequent guest on national media, appearing on programs such as Today, CNBC’s On the Money & Squawk Box, NPR’s “All Things Considered,” and American Public Media’s “Splendid Table,” among others. Follow his wine exploits on twitter @islewine and on Instagram @rayisle.