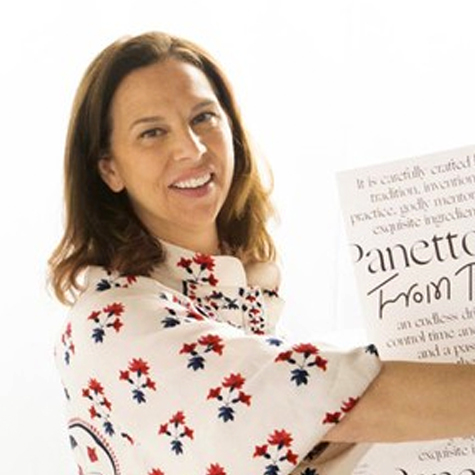 Rae Ann Herman has worked in publishing for more than 25 years. She began her career at Glamour magazine, where she held the position of Accessories Director for a decade. Herman has also contributed her talents to Elle, Harper’s Bazaar, Self and Conde Nast Traveler.  Since 2011, Herman has worked as O, The Oprah Magazine‘s Style Editor and helped oversee the publication’s annual “Favorite Things” roundup. Working alongside O’s creative director Adam Glassman, Herman searches through thousands of items nationwide to find those that will eventually make the prestigious gift guide’s final cut.