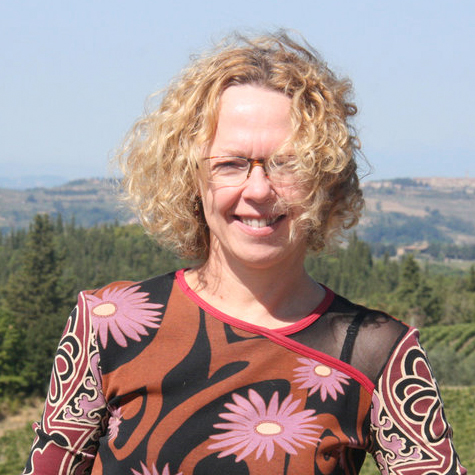 Italian wine is my beat, and the village of Varinella (pop. 252) near Gavi my home when not in Brooklyn. Since 2002, my feature stories and photographs have appeared in Tastes of Italia, an Italian cooking magazine where I’m a contributing writer. Other outlets include Decanter, Wine Enthusiast, and Gastronomica, as well as my blog Living La Dolce Vita, a sister site of La Dolce Vita Wine Tours, the wine tour company I cofounded with my Italian husband in 1999.

Before moving into wine, I spent 10 years as editor in chief of a film magazine covering independent film production. I still have a foot in that world, as East Coast correspondent for American Cinematographer.