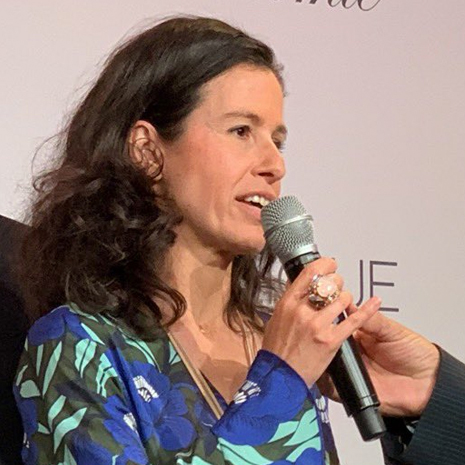 Former a classical dancer, and graduated with a Masters degree in History with a specialty in the 17th century, Orianne Nouailhac created her first magazine at the age of 25. Piano was dedicated to the greatest classical and jazz artists. She worked throughout the years for several cultural publications in France. From 2005 to 2010, she was a contributor to the cultural and political TV show “Chez FOG” created by Franz-Olivier Giesbert, CEO of the weekly Le Point. Orianne today focuses on two of her passions: gastronomy and wine. Co-creator (in 2004) and editor in chief of the magazine dedicated to famous chefs, 3 Étoiles, from 2010 to 2015, she is currently the owner, publisher and editor in chief of the magazine Vigneron, created in 2010.