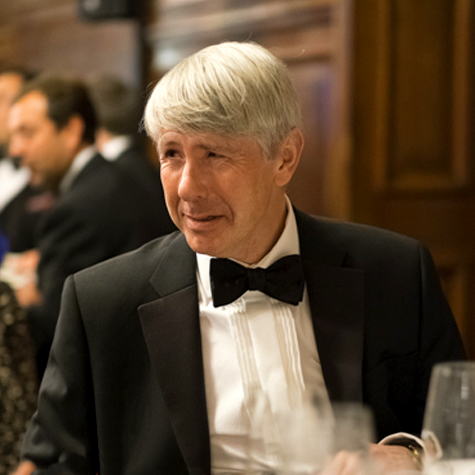 Neil Beckett ascended what he hoped might be an ivory tower via a first class honors degree in English and medieval history (St. Andrews), a doctorate in medieval history (Magdalen College, Oxford) and a prize fellowship of the Royal Historical Society (University of London). Always equally interested in wine, he soon wanted to spend more time down in the cellar than up in the tower, and between the two did an MBA, managing to wangle a dissertation on white Burgundy.

During a year at Lay & Wheeler wine merchants he graduated with distinction in the WSET Diploma and took the top prizes, before going on to Harpers Wine & Spirit Weekly, of which he was for several years contributing editor and for which he wrote a regular column on fine wine. In 2004 he became the first editor of The World of Fine Wine, an award-winning quarterly review on which he works with Hugh Johnson and Andrew Jefford. Since 2009 he has also been the general editor of the Finest Wines series of regional guides, published in association with University of California Press. He has judged around the world, won prizes for his writing on wine, and is one of the two UK tasters on the Grand Jury Européen.