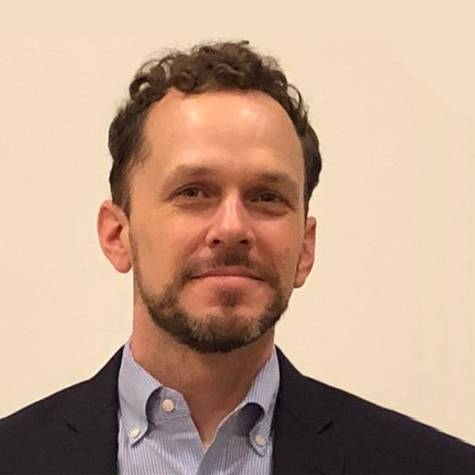 Nat Ives is media editor at Advertising Age, overseeing coverage of the media business, including publishing, TV, movies, radio, outdoor and new platforms such as tablets. He has reported on consumer magazines and newspapers since he joined Ad Age in 2005. He previously helped cover the media and advertising industries at The New York Times. He graduated from the Columbia University Graduate School of Journalism in 2001.