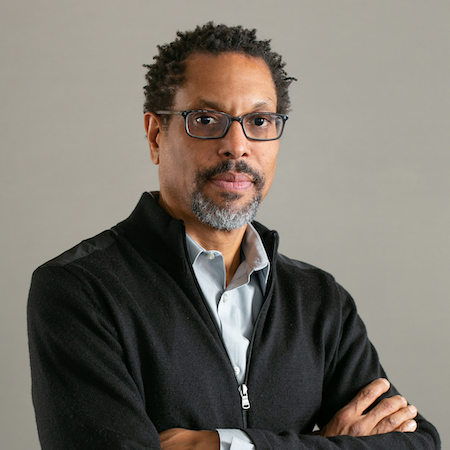 MJ Towler is the host, executive producer, and creator of The Black Wine Guy Experience podcast. MJ got his start and wine in 1998 working at storied retailer Acker Wines in New York City. From there he became Assistant Wine Director at the Sparrow Wine & Liquor Co. in Hoboken NJ before heading out West. Landing in Santa Barbara California MJ became the retail store manager and Sommelier at the Montecito Wine Bistro. In April of 2000 MJ became the first-ever fine and rare wine auctioneer participating in Acker’s 1.5 million dollar spring auction at the Helmsley Park Lane Hotel in New York City. MJ has worked in all baskets of the wine business from retail, wholesale, auctions, and wine consulting MJ is known for his unique ability to explain why in terms that everyone can understand in a light and humorous way. His podcast The Black Wine Guy Experience debuted at number 17 in the food category when it launched in October of 2020. He has a growing and loyal following on and off of social media.