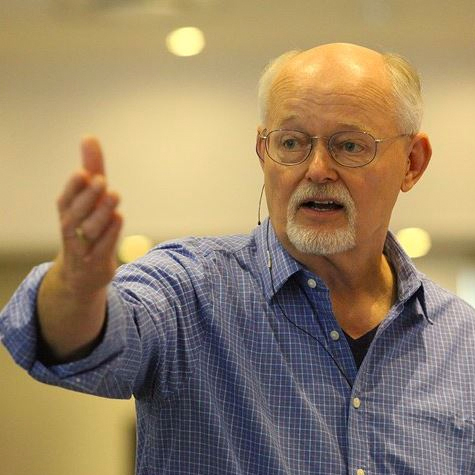 Mike Veseth is professor emeritus of  International Political Economy at the University of Puget Sound in Tacoma, Washington. He is an authority on globalization and the global wine market. Mike was named Washington Professor of the Year by the Carnegie Foundation for the Advancement of Teaching and the Council for the Advancement and Support of Education. His 2005 book, Globaloney, was named a Best Business Book of 2005 by Library Journal.  Wine Wars was named a 2011 Wine Book of the Year by JancisRobinson.com.

Mike has also taught at the American Institute on Political and Economic Systems in Prague and at the Bologna Center of the Johns Hopkins University School of Advanced International Studies in Italy.  He was Academic Advisor to the award winning educational website for the PBS/WGBH series, The Commanding Heights: The Battle for the World Economy. He is a trustee of the University of Puget Sound.