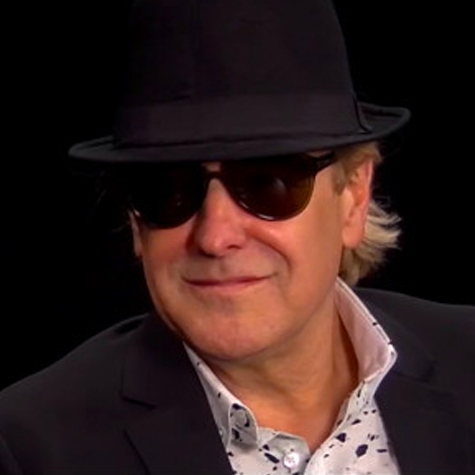 Michael Bauer is the executive food and wine editor and restaurant critic for the San Francisco Chronicle. He has been in charge of the food and wine coverage for more than 23 years. In 2002 he was responsible for starting the Wine section, the only freestanding weekly newspaper section of its kind in the country; however in January 2009 it was merged back into the Food section. In May of 2003 the Food and Wine staff moved into a separate building behind The Chronicle outfitted with a 20,000 bottle wine cellar, test kitchen and roof top herb garden. He is a past president of the Association of Food Journalists, a current member of the James Beard Foundation Restaurant Awards Committee and a 2004 inductee in the Foundation’s Who’s Who of Food and Beverage in America. His Between Meals blog on SF Gate was named this year as the best food blog by the Association of Food Journalists.