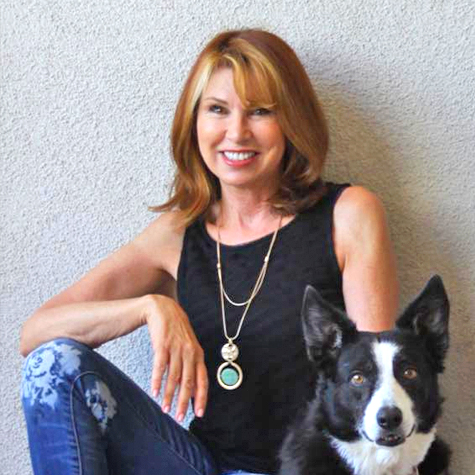 Meridith May
Owner, The SOMM Journal; Co-founder, The Tasting Panel and The Clever Root

Meridith May is the owner of The SOMM Journal and the co-founder of THE TASTING PANEL Magazine and The CLEVER ROOT magazines. She is responsible for the publications’ branding and content.  She has successfully increased each national magazine’s circulation and readership to reach over 65,000 bi-monthly for SOMM Journal and over 90,000 hospitality industry professionals 11 times a year for The Tasting Panel.
Meridith’s career in radio spans over 30 years. She began as VP Marketing for KIIS FM/KRLA radio in the 1980s working with such notable on-air personalities as Charlie Tuna, The Real Don Steele and Rick Dees. She soon started a noon talk show about food which developed into a longer formatted show with Merrill Shindler on KFWB and then KABC called “Happy Hour.”
Segueing into food and wine, she was the restaurant columnist for the Santa Barbara News Press from 1998-2001 and then took the role as Senior Editor at Patterson’s Beverage Journal where she ran the magazine until 2007, when she purchased the name, with partner Anthony Dias Blue. They have co-owned the publication for nine years.