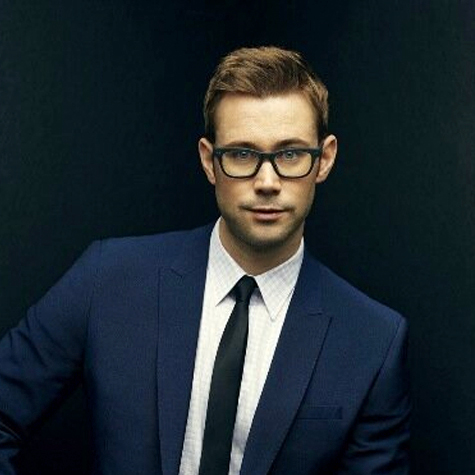 Matt Bean is the Editor in Chief of Sunset Magazine and an entrepreneur advising start-ups and early-stage companies. He is the former editor-in-chief of Men’s Health. Formerly he was senior vice president of editorial innovation at Time Inc., where he led a group charged with extending the company’s award-winning content. Bean came to that role from Entertainment Weekly, where he was editor. Before helming EW, Matt served as managing editor of SportsIllustrated.com, where he launched numerous digital brands, pioneered Time Inc.’s long-form content strategy, and was awarded an Emmy for his multimedia work in 2013.