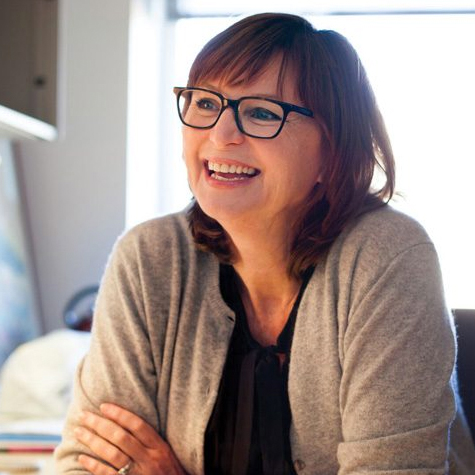 Louise Kiernan, an associate professor at the Medill School of Journalism, Northwestern University, was formerly a writing coach, editor and reporter for the Chicago Tribune. Louse was the lead writer on “Gateway to Gridlock,” a report on the American air-traffic system, which won the 2001 Pulitzer Prize for explanatory journalism. After joining the Tribune as an intern in 1992, Louise ran the paper’s urban-affairs team; worked on the Sunday magazine staff; reported from abroad; and contributed to the newspaper’s features, commentary, books and travel sections.