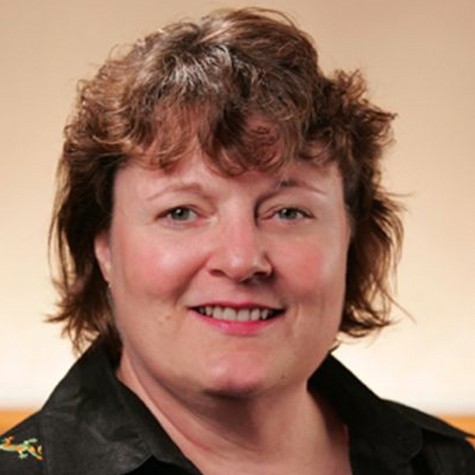 In summer of 1990, Linda Murphy quit her job as a newspaper sportswriter/editor in San Diego, Calif., and moved to Sonoma County. The wine bug bit deep during a harvest job with a Russian River Valley Pinot Noir producer, and since then, Linda has progressed from barrel washer to winery public relations director, to San Francisco Chronicle wine section editor, to wine, food and travel writer for publications and websites including Cooking Light, Napa Sonoma magazine and epicurious.com.

Linda is the West Coast editor for jancisrobinson.com, U.S. columnist for Decanter magazine and columnist for winereviewonline.com. At the San Francisco Chronicle (2003 through 2006), she won two James Beard Awards for her work with the wine section.

Her book, American Wine, co-authored by Jancis Robinson, will be published in October 2012 by University of California Press. It celebrates winemaking in all 50 states – past, present and future.