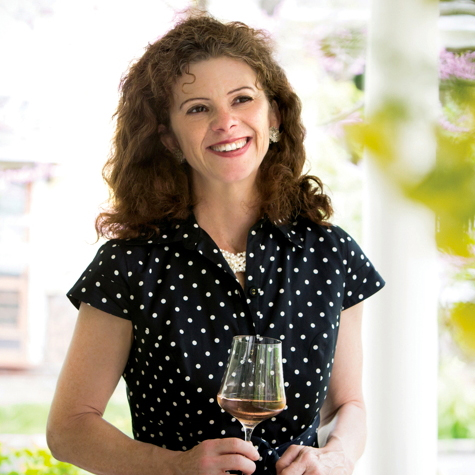 Lettie joined The Wall Street Journal in 2010 and won the 2012 James Beard Award Food-Related Columns Award for her Wall Street Journal columns. She was the executive wine editor at Food & Wine magazine (1997- 2009) where she oversaw the magazine’s wine coverage and also wrote the monthly column “Wine Matters” for which she received the James Beard Foundation’s M.F.K. Fisher Distinguished Writing Award in 2003 and the James Beard Award Best Magazine Columns award in 2005. She was inducted into the Wine Media Hall of Fame in June 2015.

Lettie is currently working on an introductory guide to wine (as yet untitled) for Basic Books, to be published in 2019. Her previous books include Wine In Words: Some Notes for Better Drinking published by Rizzoli in April 2015 and Educating Peter: How Anybody Can Become an (Almost) Instant Wine Expert published by Scribner’s  in 2007. She was also the illustrator and co-author of Fear of Wine: An Introductory Guide to the Grape, published by Bantam in 1995 and still in print.

Lettie loves all kinds of wines except Pinotage. She has only had one good Pinotage.