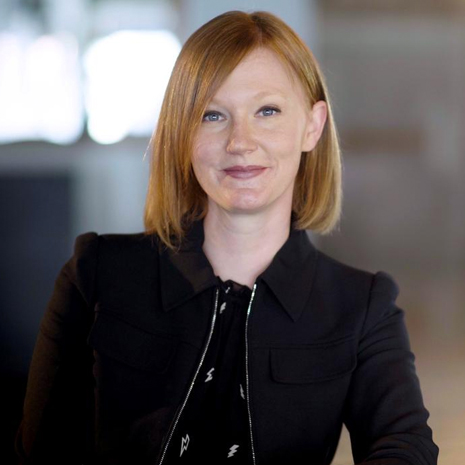 Kelli A. White
Director of Education, The Wine Center at Meadowood Estate

Kelli A. White is the Director of Education at The Wine Center at Meadowood Estate. She worked as a sommelier for nearly a decade between New York City and Napa Valley; in 2013, Food & Wine magazine named her one of the top sommeliers in the country. She is also a celebrated wine writer, having earned numerous awards for pieces commissioned by a range of publications. In 2015, she published her first book, the acclaimed Napa Valley, Then & Now, and recently contributed to the latest edition of Jancis Robinson and Hugh Johnson’s World Atlas of Wine. She is also a coveted speaker, having lectured on wine all over the world, including at Fortune Magazine’s Most Powerful Women’s Summit, and has also made select television and film appearances.