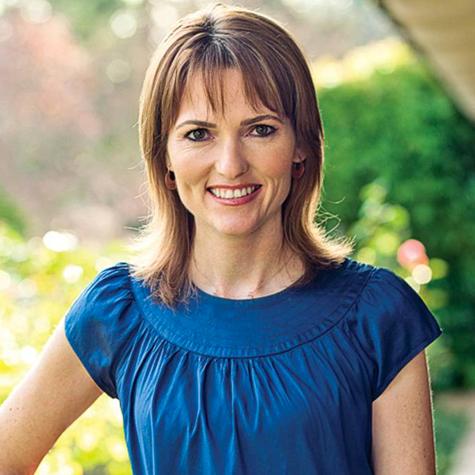 Katie Tamony is vice president and editor-in-chief of Sunset, the premier magazine of Western living. Based in Menlo Park, Calif., Sunset is a subsidiary of Time Inc. The magazine has a circulation of more than 1.25 million readers throughout the 13 Western states. Tamony joined the company in 1994 as a copy editor, and was named copy chief later that year. In 1995, she helped launch the custom publishing division, developing magazines for clients such as Target, Acura, Cisco, Mazda, Safeway, and Oracle. Tamony was promoted to vice president and director of custom publishing in 2000. In May 2001, she was named VP and editor-in-chief of Sunset, responsible for all editorial products including the magazine, books, website, and, soon, tablet versions.

During her tenure, she has overseen several redesigns, the launch of the Western Wine Awards, and other major changes to keep the magazine relevant to a demanding audience. A native of Sebastopol, Calif., Tamony earned a bachelor’s degree in history from the University of California at Berkeley.