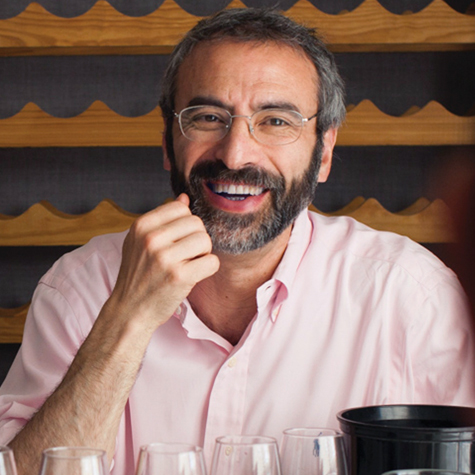 Editor and publisher of Wine & Spirits magazine since 1986, Joshua Greene began working in wine shops during college, later spending a summer as wine captain for Wheatleigh, a small inn in Lenox, Massachusetts. After graduating from Princeton University in 1981, Joshua pursued a career in magazines, starting in management of special interest publications. His involvement with Wine & Spirits began on a consulting basis, and eventually led to his purchase of the magazine in 1989. Wine & Spirits today is a special-interest publication with a circulation of 90,000, published eight times a year. A major source of wine reviews, the magazine also reports on travel, food, fine spirits and the art and science of wine growing. Wine & Spirits has offices in New York and San Francisco. The magazine has won five James Beard Awards for wine journalism.

At Wine & Spirits, in addition to his duties as editor and publisher, Joshua serves as the critic for California, Bordeaux, Burgundy, Champagne, Italy, Portugal, Australia and New Zealand, providing tasting notes and ratings for wines recommended by Wine & Spirits‘ tasting panels. He also contributes feature stories and commentary in each issue of the magazine.