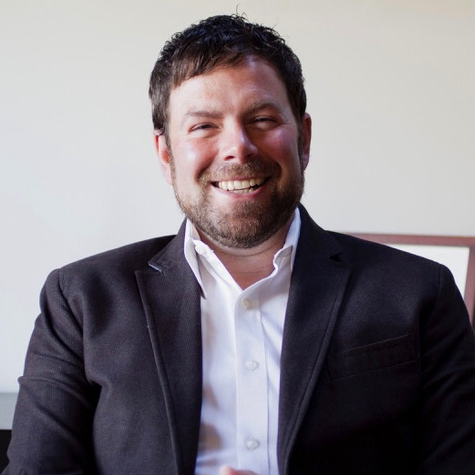 Jordan Mackay is a James-Beard-award-winning writer on wine, spirits and food. His work has appeared in Food & Wine, The New York Times, Los Angeles Times, San Francisco Chronicle, The Art of Eating, Wine and Spirits, and many others. His first book, Passion for Pinot, was published in 2009, and his second, Secrets of the Sommeliers (with Rajat Parr) was released in October 2010, winning a James Beard award in 2011. Franklin Barbecue (with Aaron Franklin) was released in April 2015 and spent many weeks on the New York Times Bestseller list. Knife, written with chef John Tesar, was released in May 2017 by Flatiron Press. His new book, The Sommelier’s Atlas of Taste, came out in October 2018. Jordan lives in Napa Valley and travels extensively, speaking about food and drink.