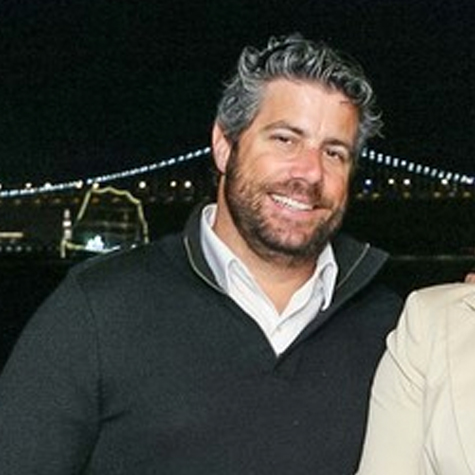 Jonathan Elliman is the founder of Cephrus.com, which is an award-winning video production and design firm located in Napa, CA. Trained as an architect, Jonathan got addicted to photography early on which led to traveling the far reaches of the globe shooting documentaries for the national networks such as Discovery Channel, National Geographic, Fine Living and Food Network.

Known for being a “jack of all trades”, Jonathan has been a producer and editor for three Olympics (Nagano, Sydney and Salt Lake City) and was an embedded photo journalist in Iraq. His photos from the war graced the cover of many magazines and newspapers while his web videos were viewed online. Today, Jonathan continues to share his passion for film and web design with many of the leading wineries on the West Coast while pursuing the next opportunity of working on a documentary in some distant land.