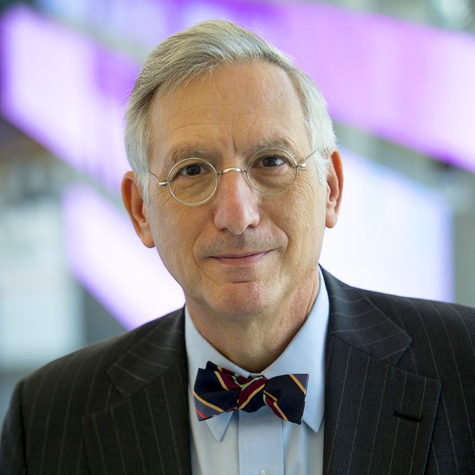 John Brecher created and wrote The Wall Street Journal’s “Tastings” column from 1998 to 2010 with his wife, Dorothy J. Gaiter. He was Page One Editor of The Journal from 1992 to 2010 and, before that, a writer at Newsweek and City Editor of The Miami Herald. During his tenure at The Journal, the paper won seven Pulitzer Prizes for Page One work, including its only two Feature Writing Pulitzers. He was also a senior editor at Bloomberg News and Executive Story Editor at USA Today Network. John and Dorothy are Senior Editors of Grape Collective. They have written four books on wine and life.