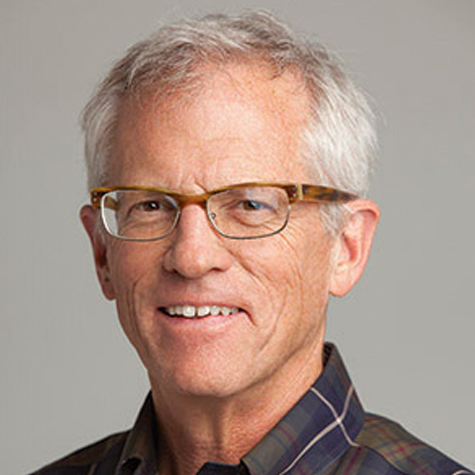 JIM GORDON, Editor, Wines & Vines magazine since 2006, is responsible for the editorial content of the monthly trade magazine founded in 1919 and its related digital publications and conferences. He directs the editorial staff and assigns and edits articles on grape growing, wine making and wine marketing. He regularly researches and writes reports on economic and grape/wine production topics within the wine industry, and analyzes wine industry data with the company’s market research team.

Mr. Gordon has been covering wine and the wine business as an editor and writer for 30 years. A role as contributing editor for Wine Enthusiast magazine, a national consumer publication, began in 2014, for which he reviews California wines and reports on various California wine regions. He was executive director of the annual Symposium for Professional Wine Writers at Meadowood Napa Valley from 2008 to 2015, recruiting top writers and critics like Robert M. Parker Jr. and Jancis Robinson to mentor their colleagues.

Dorling Kindersley (DK Books) of London published his first book as editor in chief, Opus Vino, in 2010, which was chosen a finalist in the James Beard Awards. The second book for DK, 1000 Great Everyday Wines, followed in 2011. Mr. Gordon was managing editor of Wine Spectator magazine from 1987 to 1999 in San Francisco and New York. In 2002 he was co-creator and managing editor of the long-running Wine Country Living TV series for NBC station KNTV in San Jose/San Francisco.

Mr. Gordon holds a B.A. in English literature from Denison University, Granville, Ohio, and also studied civil engineering at the University of Cincinnati. He completed the U.C. Davis Wine Executive Program. He understands grape and wine production from the inside out, partly due to growing grapevines at his home and making non-commercial wine for 27 years.

Mr. Gordon has given presentations at numerous business conferences and meetings, including the Unified Wine & Grape Symposium, the New York Wine Experience, VinExpo in Bordeaux, Hong Kong International Wine & Spirits Fair and others. He lives in Napa, Calif.