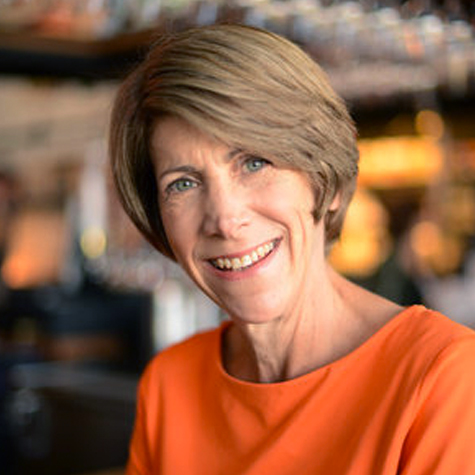 Janet Fletcher is the author or co-author of more than 20 books on food and wine, including Cheese & Wine; The Cheese Course; and Fresh from the Farmers’ Market (all from Chronicle Books). She writes a weekly cheese column for the San Francisco Chronicle and is a former staff food writer whose journalism earned three James Beard Awards and the IACP Bert Greene Award.

Her writing on wine and food has appeared in numerous national magazines, including Saveur, Bon Appétit, Fine Cooking and Food & Wine. Janet trained at the Culinary Institute of America and at Berkeley’s celebrated Chez Panisse restaurant. She teaches cooking and cheese-appreciation classes around the country. Her most recent books include Eating Local and My Calabria, a collaboration with Rosetta Costantino, which was nominated for an IACP Award. Her next projects are a memoir with Margrit Biever Mondavi and a book about beer and cheese.