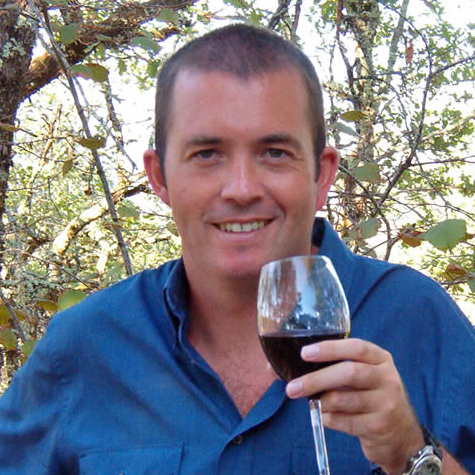 Jamie Goode obtained a PhD in plant biology and then worked for 15 years as a science editor. In 2000 he began wineanorak.com, and the following year started one of the very first wine blogs. In 2005 he published the first edition of The Science of Wine; his second book, Authentic Wine (in collaboration with Sam Harrop) was published in 2011; and a revised version of The Science of Wine appeared in 2014.

Since 2005 Goode has been the wine columnist for UK national newspaper The Sunday Express. He also writes regularly for a range of publications, including the World of Fine Wine, Drinks International, Wines and Vines, Wine Business International, Wine and Spirits, and Sommelier Journal.

Goode presents on a wide range of topics, and is a widely travelled wine judge.  He’s a panel chair for the International Wine Challenge, and has judged competitions in Australia, Bulgaria, Hungary, Serbia, South Africa and the Loire. In 2006 he won the Glenfiddich Award for wine book of the year, and the following year the same award for wine writer of the year. In 2012 and 2014 his blog won best overall wine blog in the Wine Bloggers Awards (USA), and in 2012 he was blogger of the year for the International Wine and Spirits Competition.