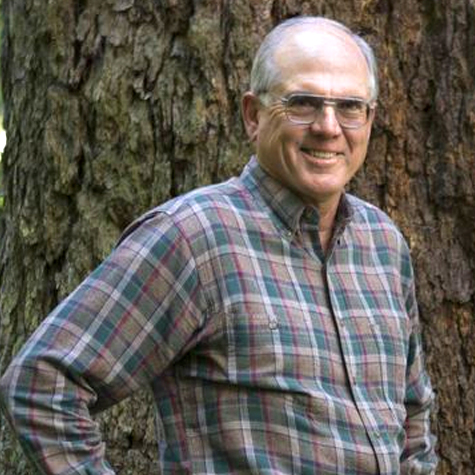 Jack Hart is an author, writing coach and former managing editor at The Oregonian, the Pacific Northwest’s largest daily newspaper. At The Oregonian he also worked as a reporter, arts and leisure editor, Sunday magazine editor, training editor, and editor at large. He has additional reporting experience at two other newspapers, holds a University of Wisconsin doctorate in Mass Communications, taught at five universities, and was a tenured associate professor at the University of Oregon, where he served as acting dean of the journalism school.

At The Oregonian, he worked as an editor on four Pulitzer Prize winners and was the solo editor on two of them. He also edited national winners of the American Society of Newspaper Editors writing awards, the Ernie Pyle award, the Scripps-Howard business-writing award, the Overseas Press Club awards, the Headliners awards, and the Society of Professional Journalists feature-writing award. He is the author of The Information Empire, a history of The Los Angeles Times; A Writer’s Coach: The Complete Guide to Writing Strategies That Work; and Storycraft: A Complete Guide to Writing Narrative Nonfiction, which the University of Chicago Press will publish in the spring of 2011.