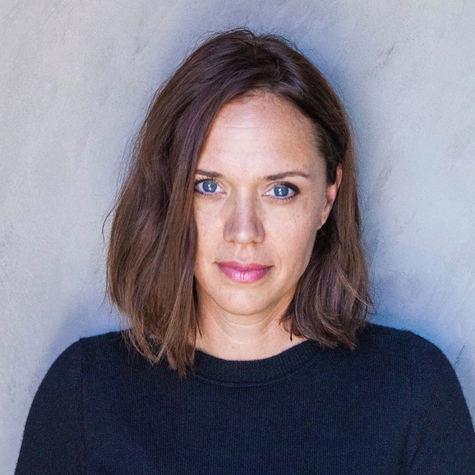 Heather John writes the Wine & Spirits column for Bon Appétit. She has been with the magazine since 2004, first as a senior editor overseeing the magazine’s wine coverage and more recently as a contributing editor. Prior to joining Bon Appétit, she was senior style editor at the Los Angeles Times Magazine. She is also the creator/editor of the acclaimed blog, TheFoodinista.com. John has been a judge at numerous wine and chef competitions, served as a James Beard Restaurant Awards judge, and appears on TV and radio, ranging from Hell’s Kitchen to NPR’s Morning Edition.

John grew up in the Napa Valley, where her parents still live, and worked at local wineries after graduating from UC Davis. She has also lived in Oxford, England, and Paris, France, where she studied at the Sorbonne. She lives in Los Angeles with her husband and their baby boy.