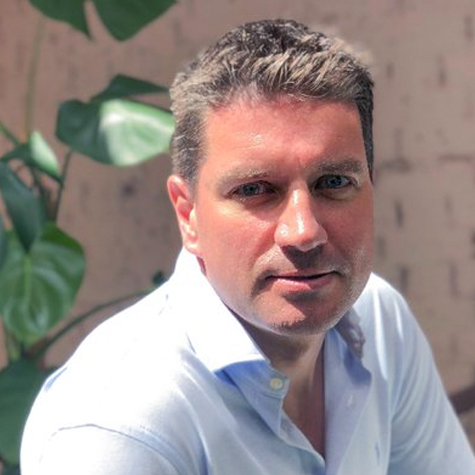 Guy Woodward is the editor of London-based Decanter magazine, where he has worked for nine years. He joined the magazine from a journalistic background, notably in business-to-business journalism, and also as a sub-editor on national newspapers. During his time at Decanter, the magazine has expanded to encompass overseas editions, education and the world’s biggest global wine competition, the Decanter World Wine Awards. Decanter is read in 94 countries, with over half its readership now overseas. Guy is responsible for devising and commissioning all editorial content for Decanter. In addition to his role with the magazine, he is a regular commentator on wine on both radio and TV, and has written for a number of UK newspapers and publications including The Independent, Observer, Guardian and Telegraph.