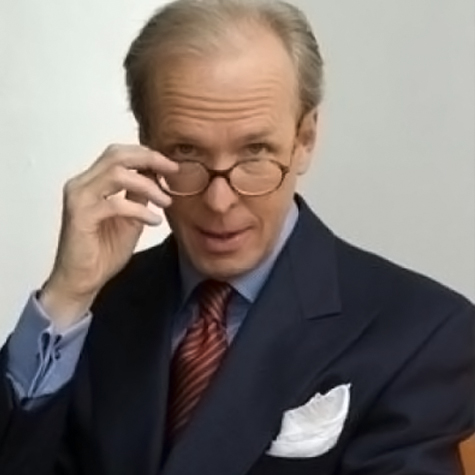 Gary Walther is a paid Forbes.com columnist on luxury hotels (The Hotel Detective) and a contributing editor at ForbesLife, the luxury lifestyle magazine published by Forbes Media (850,000 subscribers). He served as editor of the magazine from early 2008 to late 2009. He has a 26-year editorial career in luxury lifestyle publications. In 1989 he took over Departures (American Express Publishing) and in the next 11 years turned it into one of the most powerful luxury-lifestyle magazines in the country. In 2000 Gary joined Ziff Davis as the founding editor of Expedia Travels, the first upscale travel magazine that connected Web travel to real travel, and after a two-year stint as a freelancer, became editor-in-chief of Luxury Spafinder in 2004, turning it into the definitive spa lifestyle title. Mr. Walther has a BA from Washington University in St. Louis (1975). He resides in Brooklyn, New York.
gwalther@earthlink.net