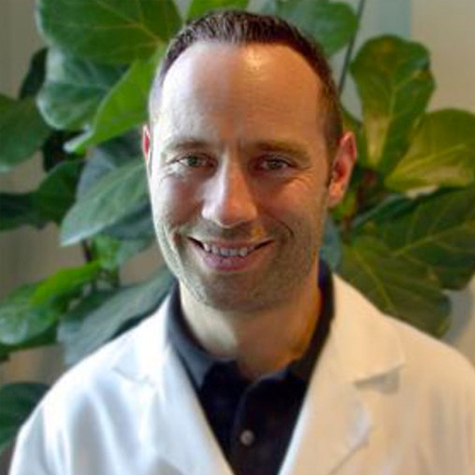 Eric Hervé received his PhD from the Faculté d’Oenologie of Bordeaux, France, where he completed a research program on the key flavor components of Armagnac and Cognac brandies.

Dr. Hervé joined ETS in 1997 to conduct a cork research program. First, Eric developed an automated method to reliably measure trace amounts of 2,4,6-trichloroanisole (TCA), down to one part-per-trillion. By studying how natural corks transfer TCA to wine, he defined the concept of cork’s “Releasable TCA”. The measurement of “Releasable TCA” has now become the tool of choice in the fight against Cork Taint worldwide.

Always fascinated by the complexity and mysteries of wine aromas, Eric opted to stay at ETS after the completion of the cork project to develop new analyses, conduct applied research programs, and investigate wine flavor and taint issues. Eric is a TTB-certified chemist for analysis of wines.

Eric developed the ETS Oak Aroma panel, with its signature radar plot, allowing a quick visual assessment of a wine’s aroma profile. He reported for the first time the presence of eucalyptol in wines with “minty” and “eucalyptus-like” odors, showing that these aromas often originate from eucalyptus trees growing near vineyards. In recent years, as TCA outbreaks occurred in wineries, Eric conducted investigations to determine the extent and identify the sources of contamination. In addition, he has developed new analytical tools to deal with emerging threats, such as TBA and “Smoke Taint”.