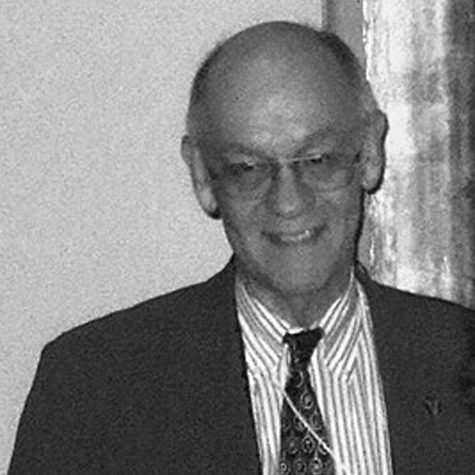 Don Fry, an independent writing coach, helps writers write better, editors edit better, and managers organize better. Don has had two careers, first as an English professor and then in journalism. He headed the writing and ethics faculties at the Poynter Institute in St. Petersburg, Florida, and edited the Institute’s series Best Newspaper Writing. In 1994, Don became an independent writing coach, working with newspapers and magazines, radio and television stations, and non-profit organizations. He has spread the idea of coaching throughout the world, especially in Singapore, Scandinavia, and South Africa. He likes to coach food and wine writers, because they tend to have fascinating problems. Don also serves as a judge in the James Beard foodwriting contests.