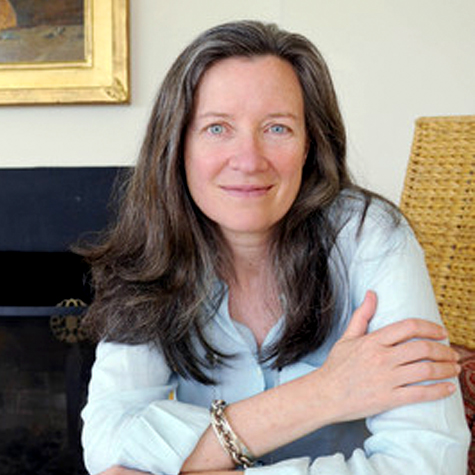 Dominique Browning is a writer, editor and consultant in the newspaper and magazine fields. She has worked with and written for The New York Times, The Wall Street Journal, New York magazine, O, the Oprah magazine, Departures, Food &Wine, Travel & Leisure, Body + Soul, Wired and On Topic, among others. She writes a monthly column about environmental issues for the Environmental Defense Fund website. She blogs at SlowLoveLife.com. Until November 2007, Browning was the editor-in-chief of House & Garden, a magazine of 950,000 readers.

Browning began her career in 1977 working at Savvy and American Photographer magazines. In 1979 she became an associate literary editor at Esquire magazine. She then became the executive editor of Texas Monthly based in Austin, Texas. She went on to break the glass ceiling at Newsweek, becoming the first woman at any news magazine to be appointed an assistant managing editor. Browning left journalism for several years to be a founding partner of Edison Schools, a company set up to privately manage public schools. She went to Mirabella magazine as editor-in-chief before joining Conde Nast. Browning is the author of three books: Around the House and In the Garden: a Memoir of Heartbreak, Healing, and Home Improvement; Paths of Desire: the Passion of a Suburban Gardener; and Slow Love: How I Lost my Job, Put on My Pajamas, and Found Happiness. Browning also produced four books under the House & Garden brand: The House & Garden Book of Style; The Well-Lived Life; Gardens of Paradise; House of Worship.

Browning graduated from Wesleyan University in 1977 with a major in Philosophy, Literature and History. She is a classically trained pianist, and also performed with Wesleyan’s Javanese Gamelan orchestra. Browning is the mother of two sons; she lives in New York and Rhode Island.