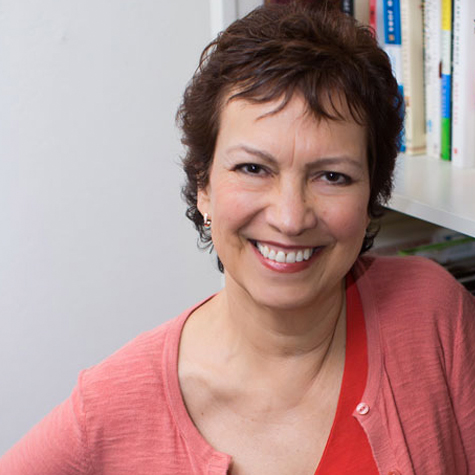 Previously a newspaper, magazine, and publishing company editor-in-chief, Dianne Jacob became a full-time writing coach, author, and freelance editor in 1996.
She coaches writers across the US, Canada, Europe and Asia on writing and publishing books, freelance articles, and blogs. Authors she has coached have signed with major publishers including Chronicle Books; Little, Brown; Ten Speed Press/Random House; Running Press, and Simon & Shuster. Several got six-figure deals. Her clients have appeared on QVC, CNN, and other national media to promote their books. Freelance writers she has coached have been published in The New York Times, The San Francisco Chronicle, The Washington Post, Serious Eats, NPR, and other national and international publications and websites.
She also edits cookbooks and ghost-writes for publishers including Time Inc., Andrews-McMeel and Weldon Owen. Self-published authors hire her to edit their books, and even traditionally-published authors send her their manuscripts to spruce them up before submission.
She is the author of the multiple award-winning book, Will Write for Food: The Complete Guide to Writing Cookbooks, Blogs, Memoir, Recipes, and More (Da Capo/Lifelong Books), now in its third edition. The first edition won the Cordon D’Or International award for Best Literary Food Reference Book in 2005. The second edition won the Gourmand World Cookbook Award in 2010 for best book in the USA in its category. The third edition won a Silver Nautilus award in the Creative Process category. College and university professors use it as a textbook across the US.
She is also the co-author of two cookbooks with chef Craig Priebe: The United States of Pizza (Rizzoli, 2015), which was recommended by The New York Times, The Boston Globe, and NPR as one of the best cookbooks of the year; and Grilled Pizzas & Piadinas (DK Publishing, 2008). The United States of Pizza won a 2015 national award for cookbooks from IndieFab. She is the writer of The Good Pantry (Oxmoor House, 2015), with recipes from Cooking Light.
Her blog is aimed at writers and covers food writing trends, issues, and technique. The New York Times, Publishers’ Weekly, Chow, Eater, BlogHer, have picked up her posts. She started the blog in 2009 as a way to update her book, which features an extensive chapter on food blogging.
She is a judge for the James Beard Foundation‘s annual cookbook awards, and for the International Association of Culinary Professionals (IACP) annual cookbook awards. She has also been a judge ffor the IACP Food Writing Awards, and was a finalist for an award in 2007.
As a freelance writer, she has written feature articles for a variety of publications, from local to international, including Lucky Peach and The Washington Post. Her piece in Lucky Peach magazine, The Meaning of Mangoes, was the grand prize winner of the M.F. K. Fisher Award for Excellence in Culinary Writing, Les Dames Escoffier, for 2016.
Based in Oakland, CA, USA, she is a speaker and teacher who travels around the world to teach and present, including in London, Dubai, Vancouver, Turkey and Australia. in 2013 she was named the Joseph Hoare Gastronomic Writer in Residence for the Stratford Chef’s School in Canada, the country’s most prestigious cooking school.