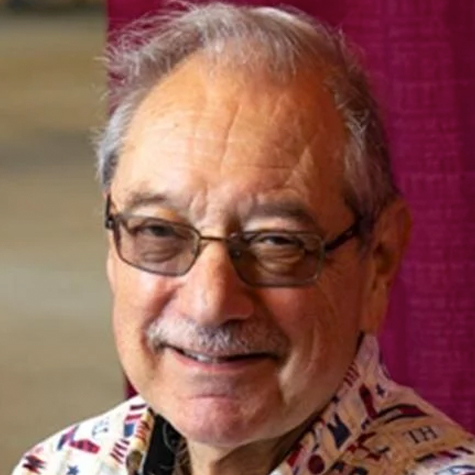 Dan Berger began writing about wine in 1976 and today his column is syndicated nationally by Creators Syndicate to newspapers around the world. He and his wife, Juliann Savage, also publish a weekly wine newsletter, Dan Berger’s Vintage Experiences, available only by subscription. He contributes articles to Gourmet magazine, Wine Press Northwest, Decanter Magazine in London; the California Grapevine and writes for many trade journals and websites including Cheers, AppellationAmerica.com, and Beverage Dynamics. Mr. Berger also is a speaker on wine at numerous international major events. He speaks at trade convocations, such as Terroir 2000, 2001, and 2002 and at the UC-Davis School of Enology and Viticulture. He also teaches wine courses at Sonoma State University and at Santa Rosa Junior College. Dan’s first wine articles were for Associated Press, where he worked as a reporter and sports writer. His first regular wine column appeared in 1977 in the Los Angeles Herald Examiner. In 1979, he joined the staff of the San Diego Union, where his wine columns ran twice weekly and were syndicated nationally by Copley News Service. He also reviewed restaurants for San Diego Home/Garden magazine for six years. In 1986, Dan moved to Sonoma County where he became Business Editor and wine columnist for the Santa Rosa Press Democrat; The New York Times Syndicate carried his wine column nationally. In 1988, he joined the staff of the Los Angeles Times as full time wine columnist and reporter. The Los Angeles Times Washington Post wire carried his column nationally. He left the Times in 1996 to publish Dan Berger’s Vintage Experiences, a weekly newsletter on wine and food.

Between 1997 and 2001, Dan also wrote a weekly restaurant review column for the Marin Independent Journal. He has also been a judge at wine competitions around the world including the Los Angeles County Fair, the San Francisco Fair, Dallas Morning News, California State Fair, Indiana State Fair, New York State Wine Competition, Sonoma County Harvest Fair, the International Wine Competition at Lubljiana, Yugoslavia; the Concours Mondial in Brussels, and seven wine shows in Australia. In addition, he coordinates the Riverside International Wine Competition and the Grand Cru Wine Competition of Long Beach. His articles have appeared in The Wine Spectator, Wine Enthusiast, Wine and Spirits, Wine News, Robb Report, Diablo, and numerous others. Among the honors Dan has received are the Wines and Vines Magazine award of excellence as Wine Writer of the Year; the Father Junipero Serra Award for contributions to the wine industry, presented by the California Wine Patrons of Los Angeles; the Wine Literary Award, presented by the Wine Appreciation Guild. His books include Beyond the Grapes: An Inside Look at Napa Valley and Beyond the Grapes: An Inside Look at Sonoma County.