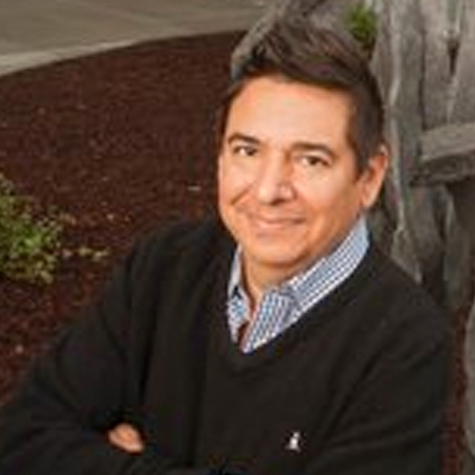 Chris Macias serves as “Critic-At-Large” for The Sacramento Bee, where he has covered food, wine, music and local culture since 1999. His profile of Tim Hanni, an iconoclastic Master of Wine and recovering alcoholic, was selected for the 2015 edition of “Best Food Writing” from Da Capo Press. Macias was also selected for the 2012 edition of “Best Food Writing” for his profile of a former gang member turned gourmet pastry chef. He is also the co-author of “Echoes of an Angel,” the true story of a blind boy known around the world for his ability to “see with sound,” which was published by Tyndale/Momentum in 2014. Macias graduated from the University of California, Davis with a degree in sociology.