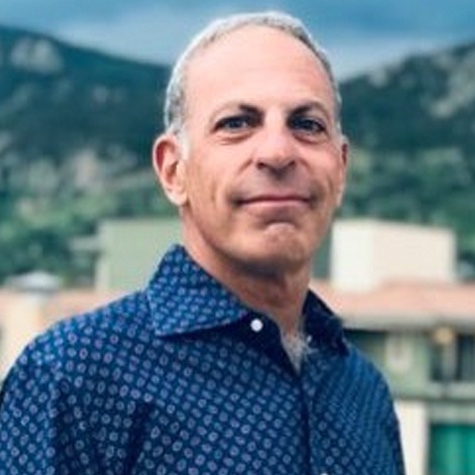 Bruce Schoenfeld is the wine and spirits editor of Travel & Leisure and writes frequently for the magazine on wine and other topics. He’s a former contributing editor for Wine Spectator, and his work has appeared in The New York Times Magazine, Outside, Gourmet, The Atlantic Monthly, Sports Illustrated, and many other national and international publications. His books include The Last Serious Thing: A Season at the Bullfights (Simon +Schuster), and The Match: Althea Gibson & Angela Buxton (HarperCollins/Amistad.) He lives in Boulder, Colorado, with his wife and two sons.