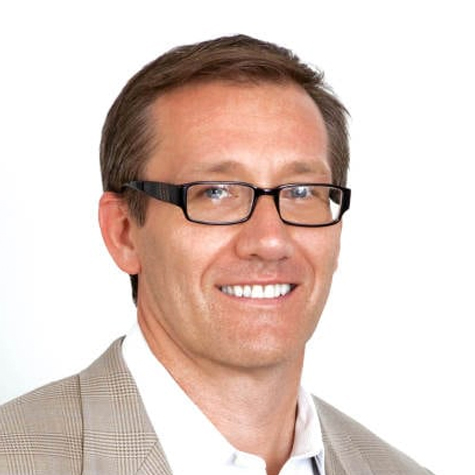 To his role as senior vice president and editor in chief of Robb Report magazine, Brett Anderson applies a broad background in content creation spanning multiple industries and media. His areas of expertise encompass general business journalism, enterprise technologies, personal computing, telecommunications, the Internet, multimedia, consumer electronics, entertainment, and lifestyle. The various media in which he has worked include magazine publishing, custom publishing, marketing/advertising, and the Internet.

Anderson has written and spoken with eloquence on all aspects of connoisseurship, but none more so than the enjoyment of wine and spirits. “I grew up in the wine country near Santa Barbara,” he says. “I was always fascinated by the strange alchemy that transforms grapes into fine wine, and I became a collector. By another strange alchemy, that avocation became a vocation, and I’m glad it did.”