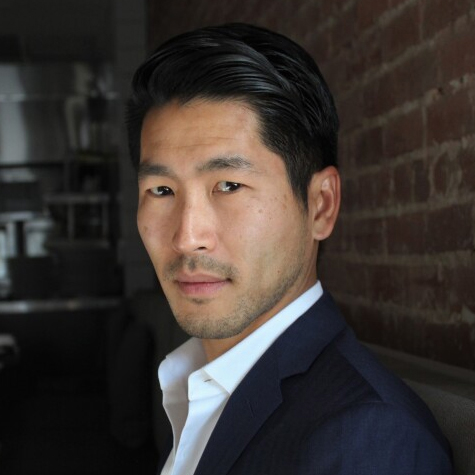 Bonjwing Lee is a food writer and photographer based in Kansas City, Missouri. His photographs have appeared in numerous publications, including The New York Times, The Wall Street Journal, Food & Wine Magazine, and Bon Appetit Magazine.  He has also photographed for All-Clad Metalcrafters, Thomas Keller Restaurant Group, and Daniel Boulud’s restaurant group Dinex, and at culinary events around the world, including the Bocuse d’Or in Lyon, France, the Twelve Days of Christmas at Meadowood Napa Valley, and the James Beard Awards in New York City.

In addition to writing the blog, “the ulterior epicure,” Bonjwing also photographed and co-authored “bluestem, the cookbook” with James Beard Award-winning chef Colby Garrelts and his wife, Megan.  He is currently working on a number of other cookbooks with chefs and hopes to announce them soon.

Bonjwing holds a Bachelors of Science from Northwestern University and a Juris Doctorate from the University of Michigan Law School. Prior to taking up a career as a full-time photographer and writer, he worked in Hollywood as a web designer for Sony Pictures Entertainment, as an aide to a U.S. Senator in Washington, D.C., and practiced corporate and aviation law in Kansas City.