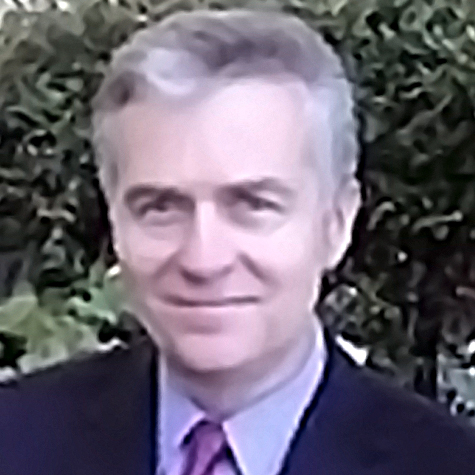 Bill LeBlond is the editorial director of food and drink at Chronicle Books. He is responsible for the acquisition of most of the 30 cookbooks, cocktail books, and wine books Chronicle publishes each year. Bill publishes some of the best food writers in the country and has worked with such outstanding authors as Colman Andrews, Michael Ruhlman, Joyce Goldstein, Martha Holmberg, Michael Chiarello, John Ash, and Janet Fletcher. Bill’s books have been nominated for, and won, many IACP and James Beard Foundation cookbook awards. Bill is also a frequent speaker on publishing topics.