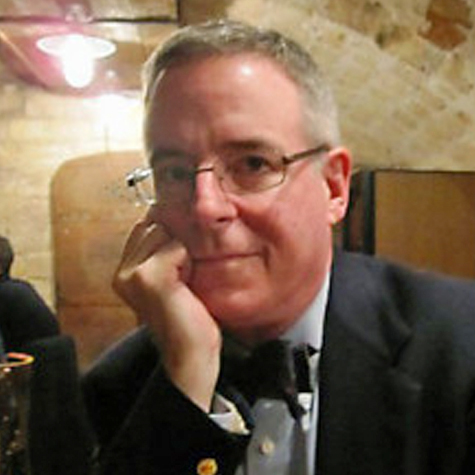 Bill Daley is a food and wine critic with The Chicago Tribune. He writes a weekly wine column, “Uncorked,” for “Good Eating,” the Tribune’s food section. His column in Sunday’s Q section, “Daley Drink,” answers questions from readers on wine, beer and spirits. In tackling the food and wine beat, Daley also covers chefs and food personalities, cooking techniques and trends. He tapes a weekly video segment on food and wine that is displayed on the web sites of The Chicago Tribune and other Tribune-owned newspapers. His weekly spot on food and wine airs on WBBM-AM, the CBS all-news radio station.

Daley arrived at the Tribune in 2004. Previously, he was a food writer and restaurant reviewer with the San Francisco Chronicle and spent 11 years at the Hartford Courant, where he ultimately became the Sunday magazine’s restaurant reviewer. He has been recognized twice for restaurant criticism by the Association of Food Journalists and has served as that organization’s president from 2002-2004. A graduate of Manhattanville College, Daley also holds a master’s degree from Columbia University’s Graduate School of Journalism.