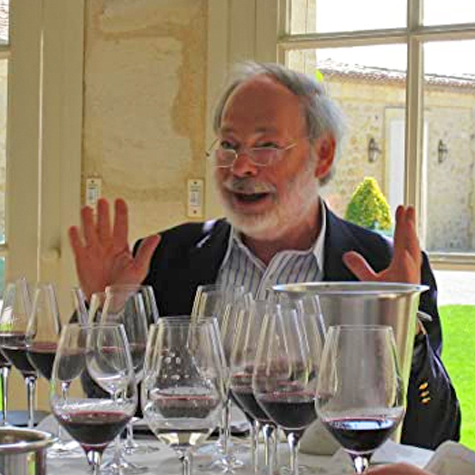 Benjamin Lewin is an authority on classic wine regions. Originally a molecular biologist, he was the founding editor of the life sciences journal Cell, and also established the publishing house Cell Press. Since following a life long passion and starting a second career in wine he has published three acclaimed books, What Price Bordeaux?, Wine Myths and Reality, and In Search of Pinot Noir. He is presently working on his next book, Claret & Cabs: The Story of Cabernet Sauvignon. His blog about Claret & Cabs is at www.winespecific.com. He also writes the myths and realities column for the World of Fine Wine, and contributes to Decanter. He divides his time between the eastern United States and London.