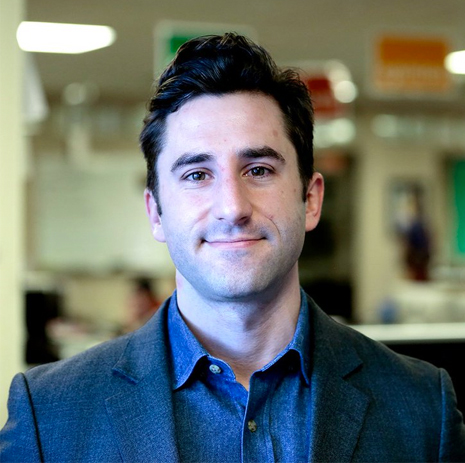 Baxter Holmes is a Senior Writer for ESPN who focuses on in-depth projects, features and investigations around the NBA. He’s worked as a reporter for ESPN for six years, the first three of which were spent covering the Los Angeles Lakers, including Kobe Bryant’s final two seasons. Baxter is the only sports media person to ever win a James Beard Foundation Award, which he won in the Feature Reporting category for his 2018 ESPN The Magazine feature on the NBA’s obsession with peanut butter and jelly sandwiches. That story also won a 2018 New York Press Club award for Food Writing. He has also been short-listed for a Louis Roederer International Wine Writing Award. Before joining ESPN, Baxter spent two years covering the Boston Celtics for The Boston Globe. And before that, he worked as a sports reporter for The Los Angeles Times for 3 1/2 years. Baxter was hired by The Los Angeles Times after attending the University of Oklahoma, where he graduated with a B.A. in Journalism in 2009. He was born outside Seattle but grew up in Tuskahoma, Oklahoma, a very small town in the state’s southeastern corner.