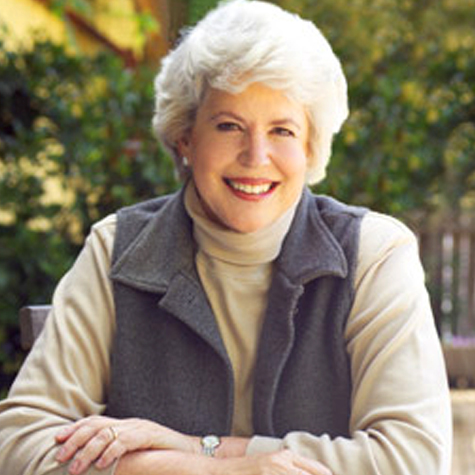 Antonia (Toni) Allegra is a career and writing coach dedicated to working with food and wine professionals. She coaches culinary starters and stars, having influenced the creation of more than 150 books, columns, blogs, etc. She is a wine/food/travel writer and international speaker as well as teacher and poet. She founded the Symposium for Professional Food Writers at The Greenbrier in West Virginia and also founded the Symposium for Professional Wine Writers at Meadowood Napa Valley.

She was a member of the CIA/Greystone launch team,as well as launcher/director of Beringer Vineyards School for American Chefs, La Cocina que Canta culinary center at Rancho la Puerta in Tecate, Baja California and her own cooking school in San Diego from 1974-82. She co-founded C4: Culinary Coaches and Consultants Collaborative and is member of other international coaching and culinary communities. Toni authored Napa Valley: The Ultimate Winery Guide, printed to a fourth edition, The Wine Country Deck, and Napa Valley Tour Guide which includes a CD and DVD. Toni was founding editor of three magazines: Napa Valley Tables, Vine Napa Valley and Appellation, the latter two both Maggie Award-winning publications. And she was food editor of the San Diego Tribune (1982-88) and San Diego Home/Garden. Toni lives in a treehouse in St. Helena, California. She is a strong advocate for writers and a catalyst in the world of the word.