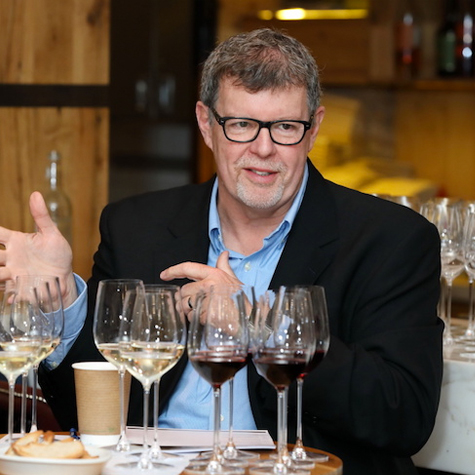 Anthony Gismondi
Writer and broadcaster, and one of North America's most influential wine critics. WWS Speaker 2011

Anthony Gismondi is one of North America’s most influential wine critics. A writer and broadcaster, he is currently in his 14th year at Wine Access, Canada’s national wine magazine and seventh as editor-in-chief. He begins his 23rd year as the weekly wine columnist at the Vancouver Sun where his full-page weekend column is read by some 1,000,000 readers. His comprehensive wine website www.gismondionwine.com attracts some 650,000 hits a month and he is also the co-host of the longest running, weekly, wine and food show in Canada. The Best of Food and Wine airs in prime time from 6 to 7 pm Thursday nights on AM 650.