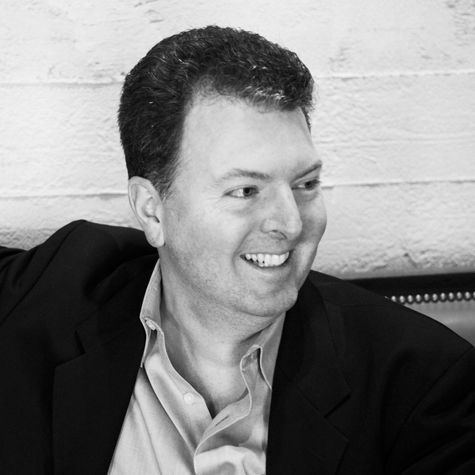 San Francisco Magazine has called Alder Yarrow “The Wine World’s Brightest Cyberstar” and he is widely accepted as a pioneer of wine blogging. He has been publishing Vinography.com daily since 2004 and was nominated for a James Beard Award in 2013. In addition to writing for outlets as diverse as the World of Fine Wine and Fine Cooking Magazine, he is currently a monthly columnist for Jancis Robinson, and the author of The Essence of Wine, a coffee table book about wine’s flavors and aromas.

The Essence of Wine was named one of the best wine books of 2014 by The New York Times and Wine & Spirits Magazine among others. In 2013 Alder was inducted into the Wine Media Guild of New York’s Wine Writer’s Hall of Fame, and honor he shares with only 22 other living wine writers. Alder was born in the heart of the western Sonoma Coast, and lives in San Francisco.